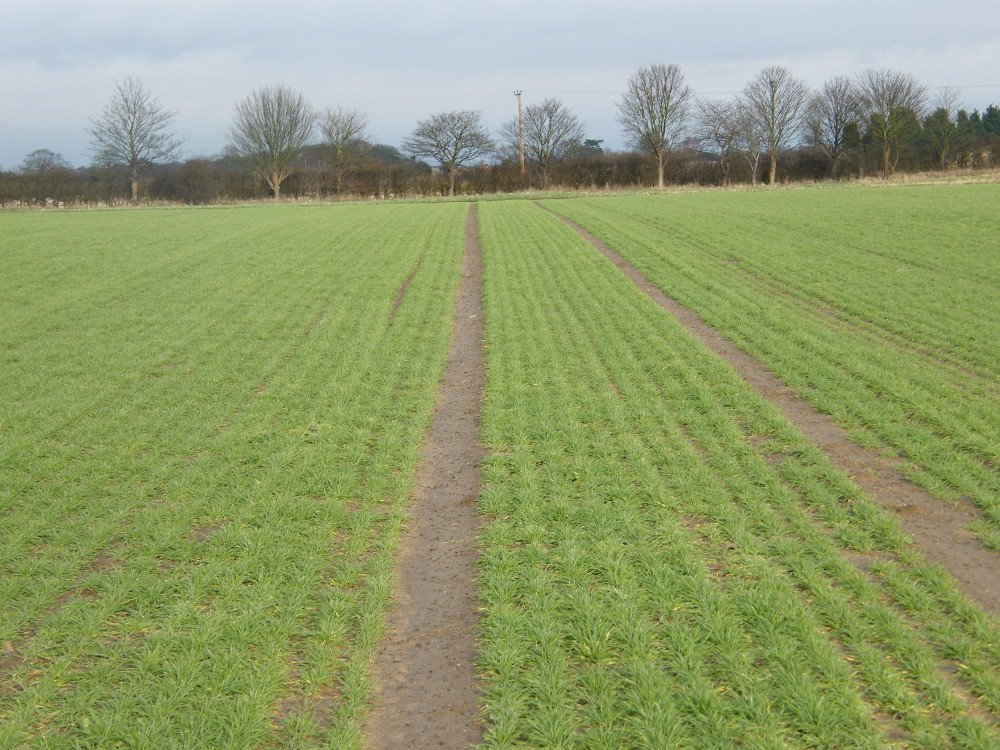 This is a crop w barley at Gainsborough, pictures taken on 29th January 2013 after snow had melted, the farmer called me and said he was very impressed and would like to use the Delta and 1-4-ALL on his wheat this year.
He has rarely seen a crop look so well on this land which is sandy to pure sand, this barley crop had received 4L/Ha of Delta and 2L/Ha of 1-4-ALL applied in the autumn and nothing else, it was applied in the autumn because the crop looked so poor going into winter.

Tillering is great, colour is very good, roots are exceptional and general appearance when you consider it was under snow three days ago is brilliant. I have recommended he go on as soon as he can with as little as 2L/ha of Delta and 2L/ha of 1-4-All. This will keep the green affect, and keep stimulating roots.

If you can travel then the crops at these better temperatures will respond. The early influence of Delta on roots should not be underestimated.

Pictures taken – January 29th 2013.
After snow melted over the weekend the winter barley which did not look great in the Autumn revealed its self. Good colour, good tillering and given such difficult condition last autumn and over winter the crop looks really well. 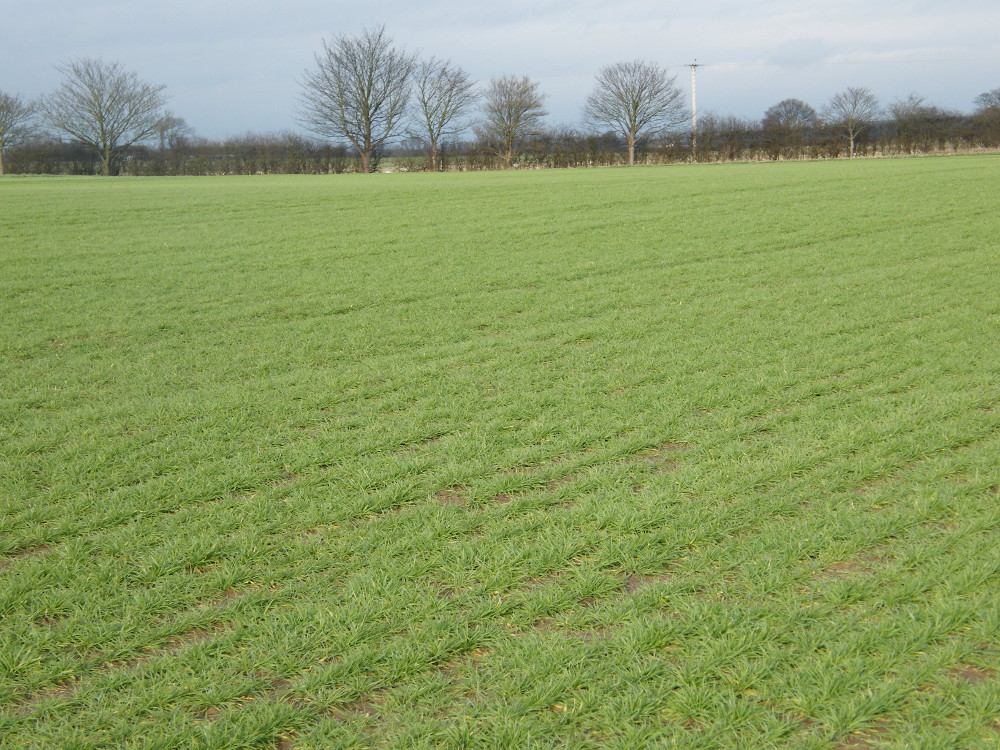 This Crop has been treated with 4L/ha of NHCaDelta and 2L/ha of 1-4-ALL applied in Autunm 2012 (this was applied because the crop did not look well). 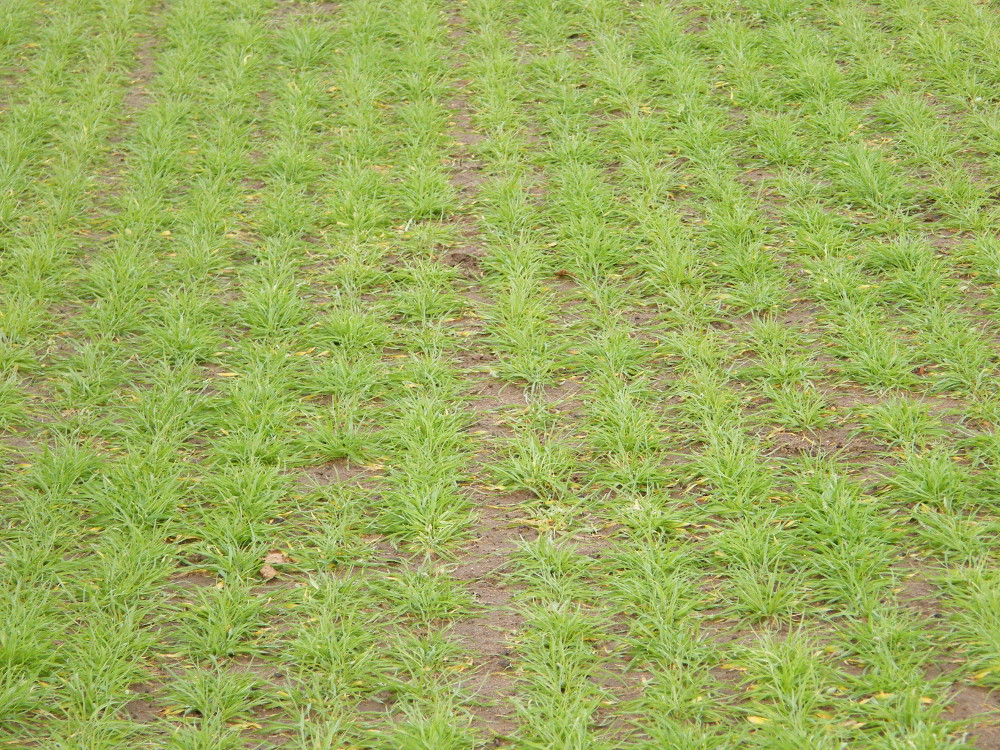 Our Crop scientist working out of Lincoln university stated that he had not seen such and good crop in such an advanced state. 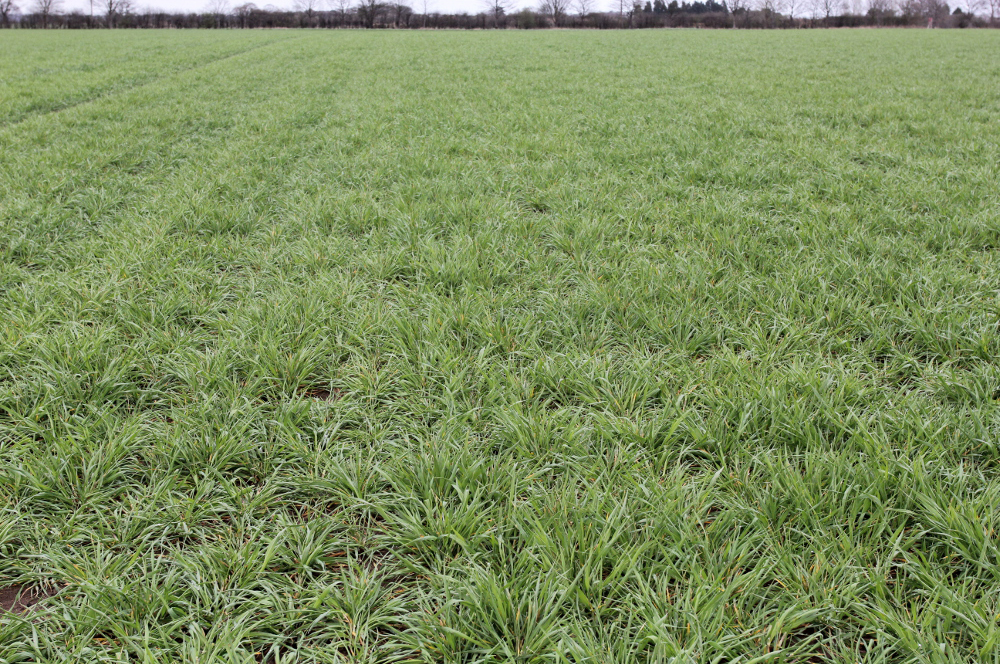 These are very low levels of treatments but this is keeping the crop very healthy and growing well. Mr Forrington (Snr) explained that in all his time he has never known this field not show extreme signs of manganese deficiency. “Often the crop will die from this disorder and despite numerous applications of manganese the crops always suffer, but not this year”, he explained!

Another view of a Delta and 1-4-ALL treated crop taken on the 19th April 2013.
Most inspiring is that remarkable lack of manganese deficiency which normally manifest itself in the this field.